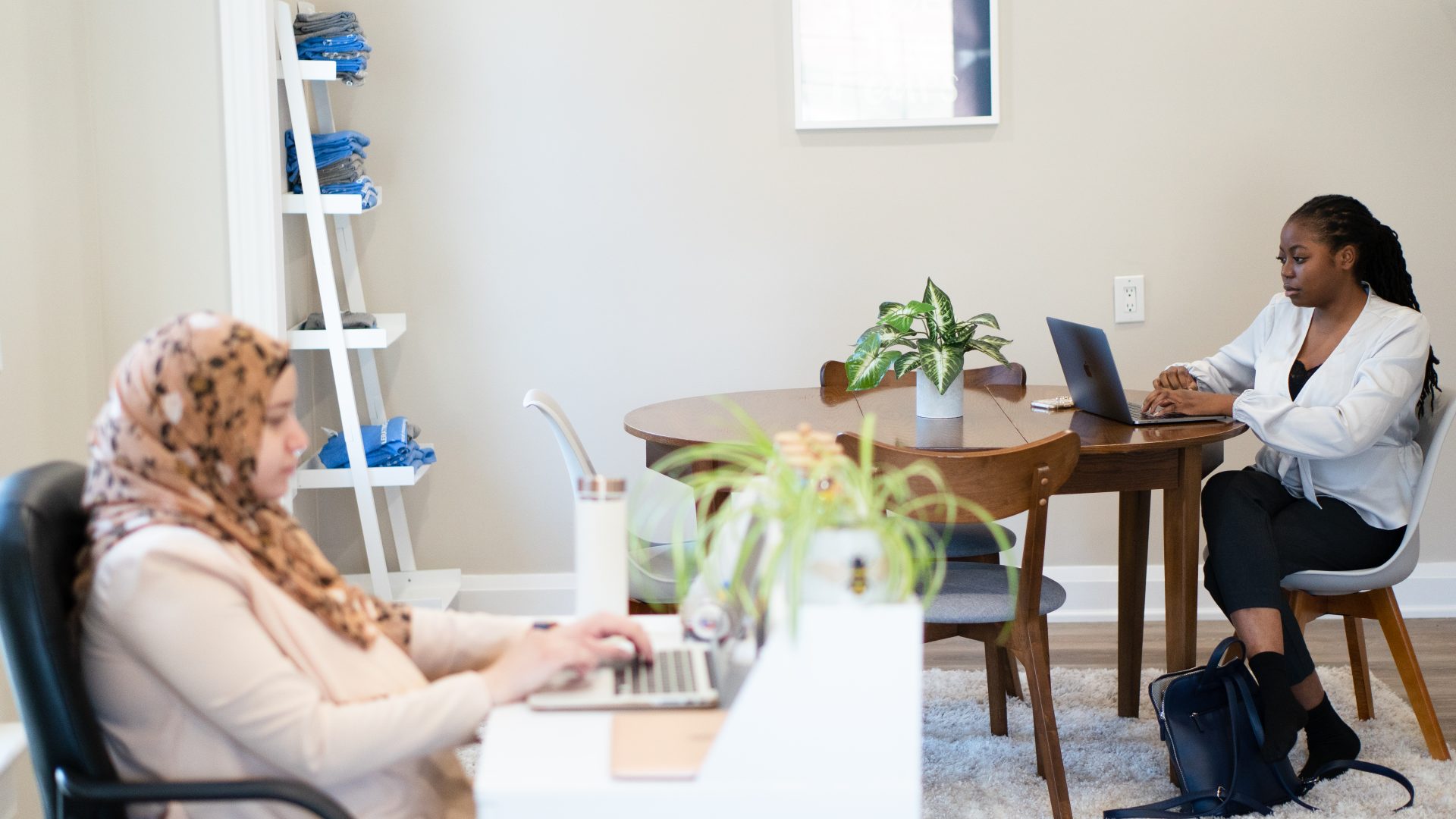 The Monster and the Warrior 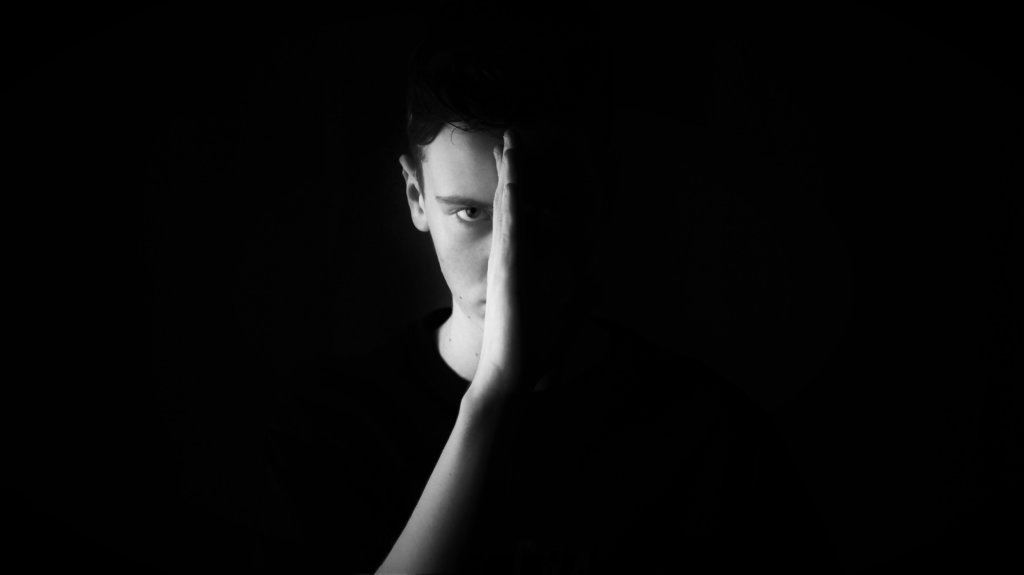 The theme for OCD awareness week is: OCD is…. As a social work student coming to OCD North, I thought I understood what OCD was. I knew about obsessions and compulsions and I knew about anxiety, didn’t I? Is it really that different? I soon learned there was a lot I didn’t know, and in fact, there is a lot I don’t know. There is a lot that many professionals don’t know about OCD, which only contributes to stigma, and the problem is dismissed and invalidated. For example, someone might say, “Oh, I’m so OCD, I like to keep things clean and neat to.”) Or there is a tone of disbelief and frustration because it’s hard to understand: “Why..?”

I have heard OCD described as a child in a store who screams until they get what they want and screams again the next time they are in the store because they realize they will get what they want. But I think that downplays the struggle that individuals with OCD go through because although this example does reflect the annoyance and exhaustion felt by the person who experiences OCD, I don’t think it captures the fear and pain. Mark Freeman has described OCD as a monster. It lives under your bed and you have to keep feeding so it won’t eat you. That is how scary and real it feels to the person who struggles.

The individual is bombarded with thoughts, fears, and images and feels trapped. So what is OCD? OCD is resourcefulness, it’s brave, it’s survival. An individual has learned how to keep the fear at bay, how to keep the monster under the bed so it doesn’t eat them. This comes after they’ve spent all this time trapped in a room with it, often alone; in a world where no one even knows that the monster exists. They have figured out every day how to live with a living nightmare. This is often done through rituals. However, as time goes on the monster demands more food and all the person does is feed it. This is where recovery comes in: where we support the individual with sitting in the room with the monster without feeding it. Eventually, the monster will stop asking to be fed and leave. But this takes strength, it takes bravery and resilience and standing face to face with a monster that you are sure is going to eat you. So what is OCD? It doesn’t prefer neatness, and it isn’t crazy and illogical. It’s brave, it’s resourceful and resilient; it’s an example of a warrior. 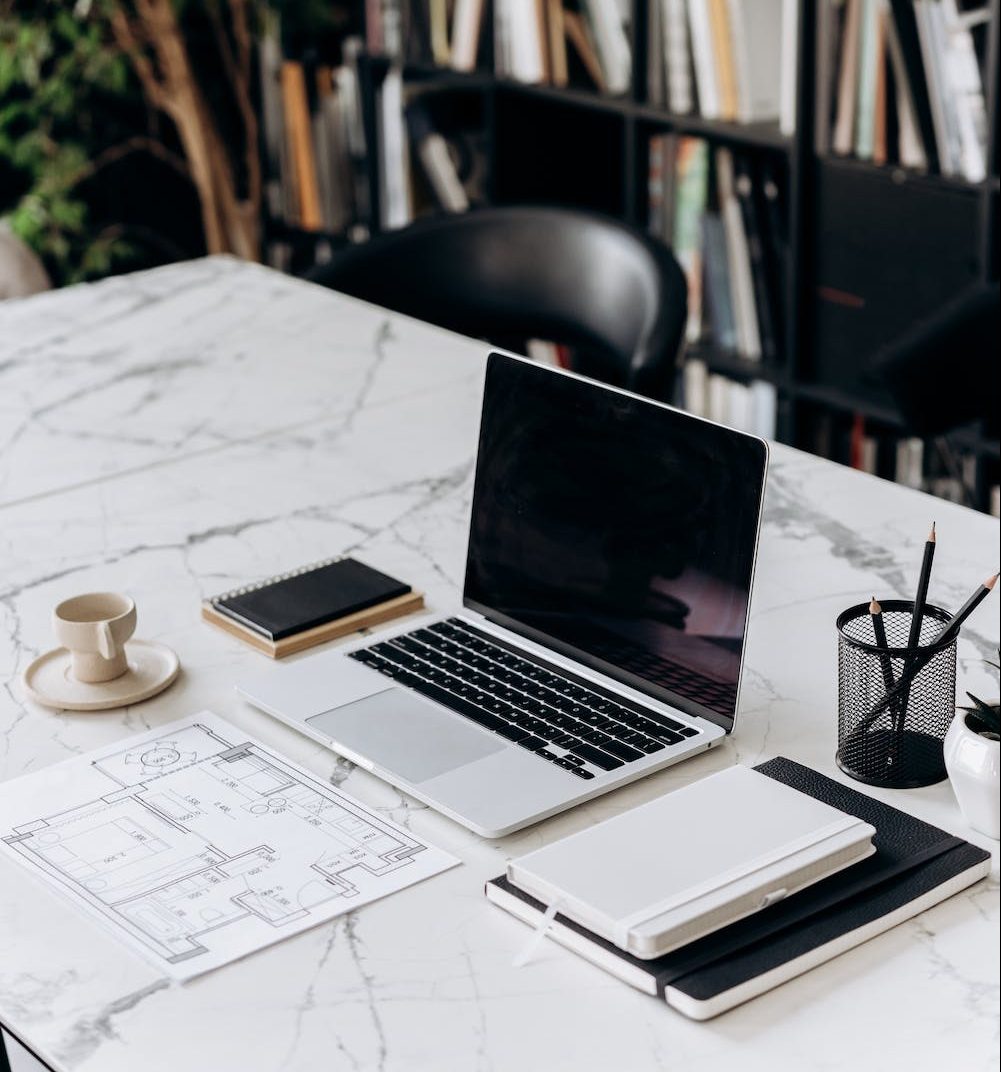 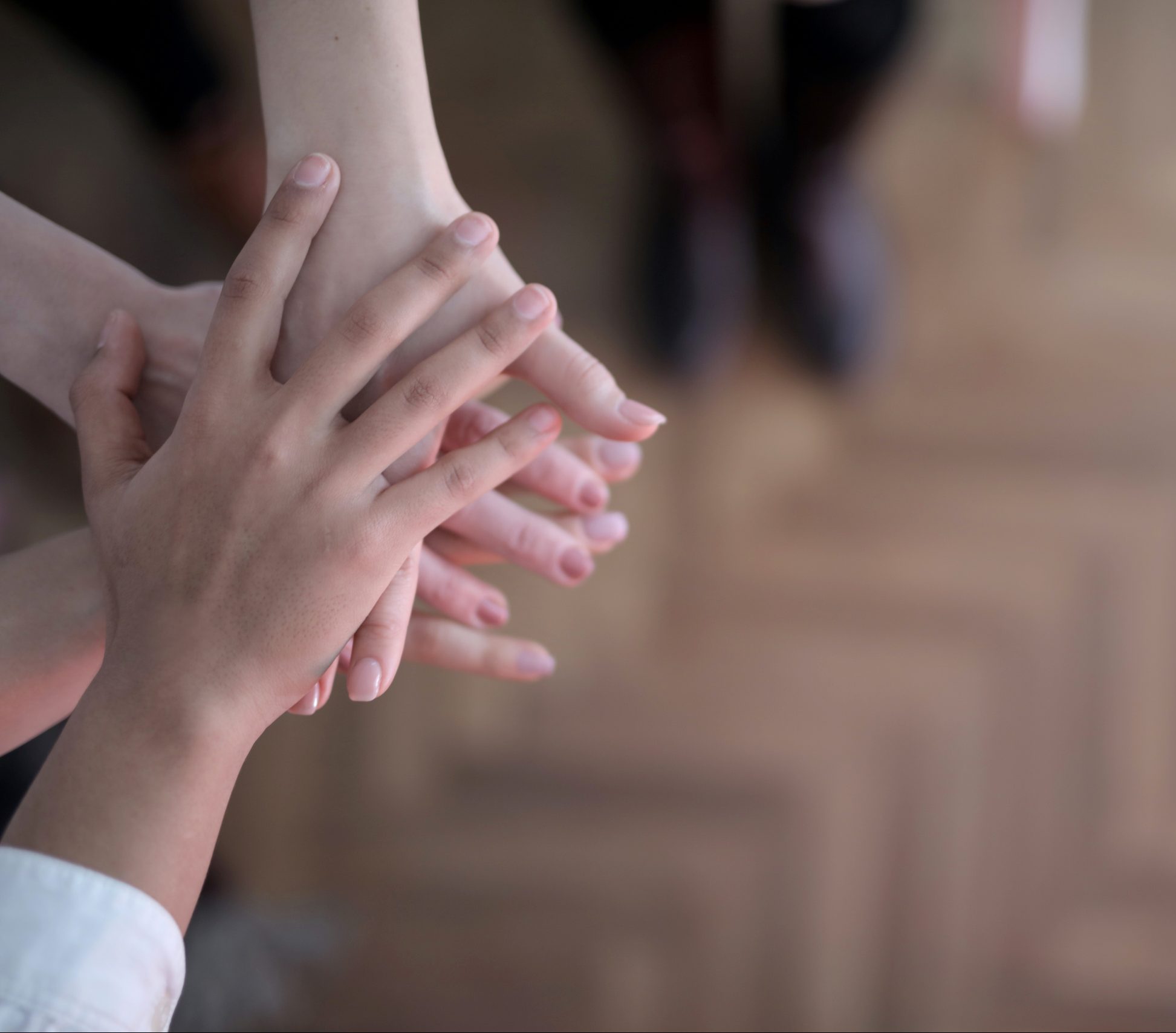 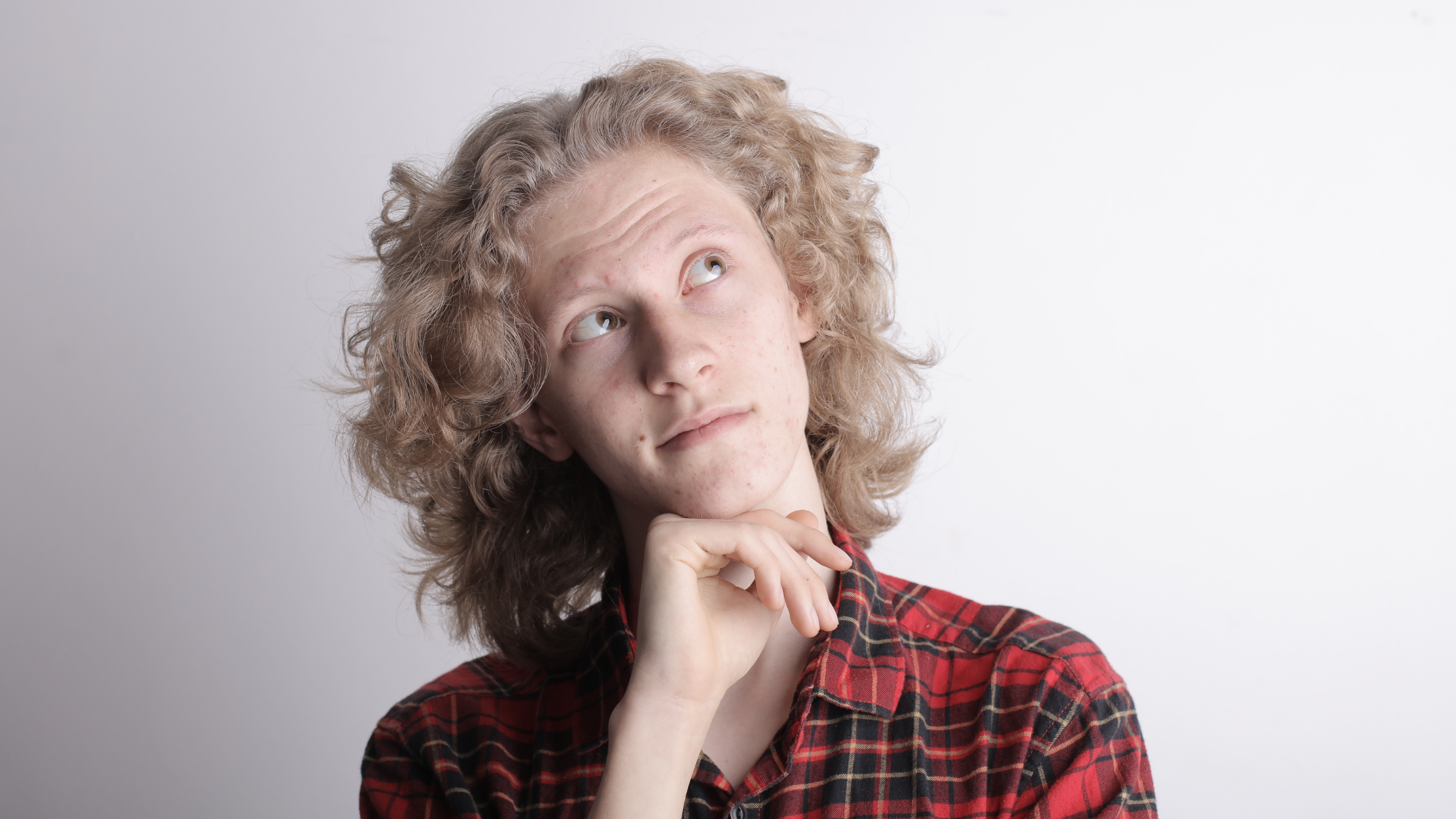